ESPN Soccernet is an American cable television network dedicated to broadcasting and producing sports-related programming 24 hours a day. The company ordered several manager games at once from Neopoly, continuing with this game on the Argentinean Premier League.

In close cooperation with ESPN a new platform was developed which contains many exciting new features, among them statistical details, new visual appearance and fluctuating transfer values of football players. Users can assemble their squad per one-click random pick, if desired.

The game platform is rounded off by informative content like match fixtures and gameweek countdowns. Every version of the game is offered in three languages, English, Portuguese, and Spanish. 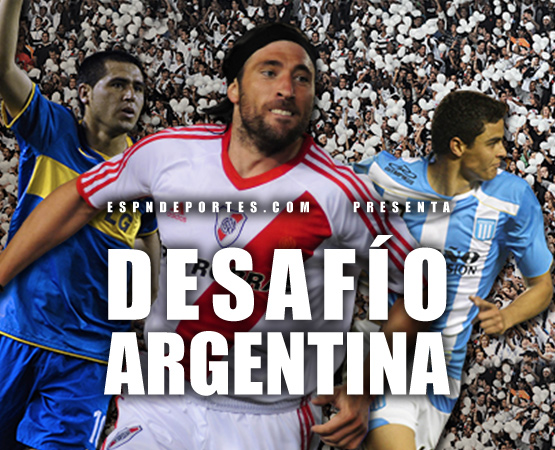 Get to know our Fantasy Manager platform